The technology behind prosthetic limbs evolved exponentially over the last few years. This means so much for amputees who can… Prosthetic limbs Portland 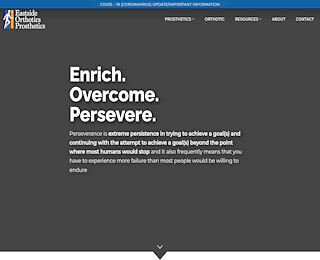 There are also prosthetics for the hands and arms. There’s the BE (transradial) or Below the Elbow, which replaces a missing forearm. There’s also a corresponding AE or Above the Elbow where the prosthetic replaces your entire arm. Hence, it also includes a prosthetic elbow joint.